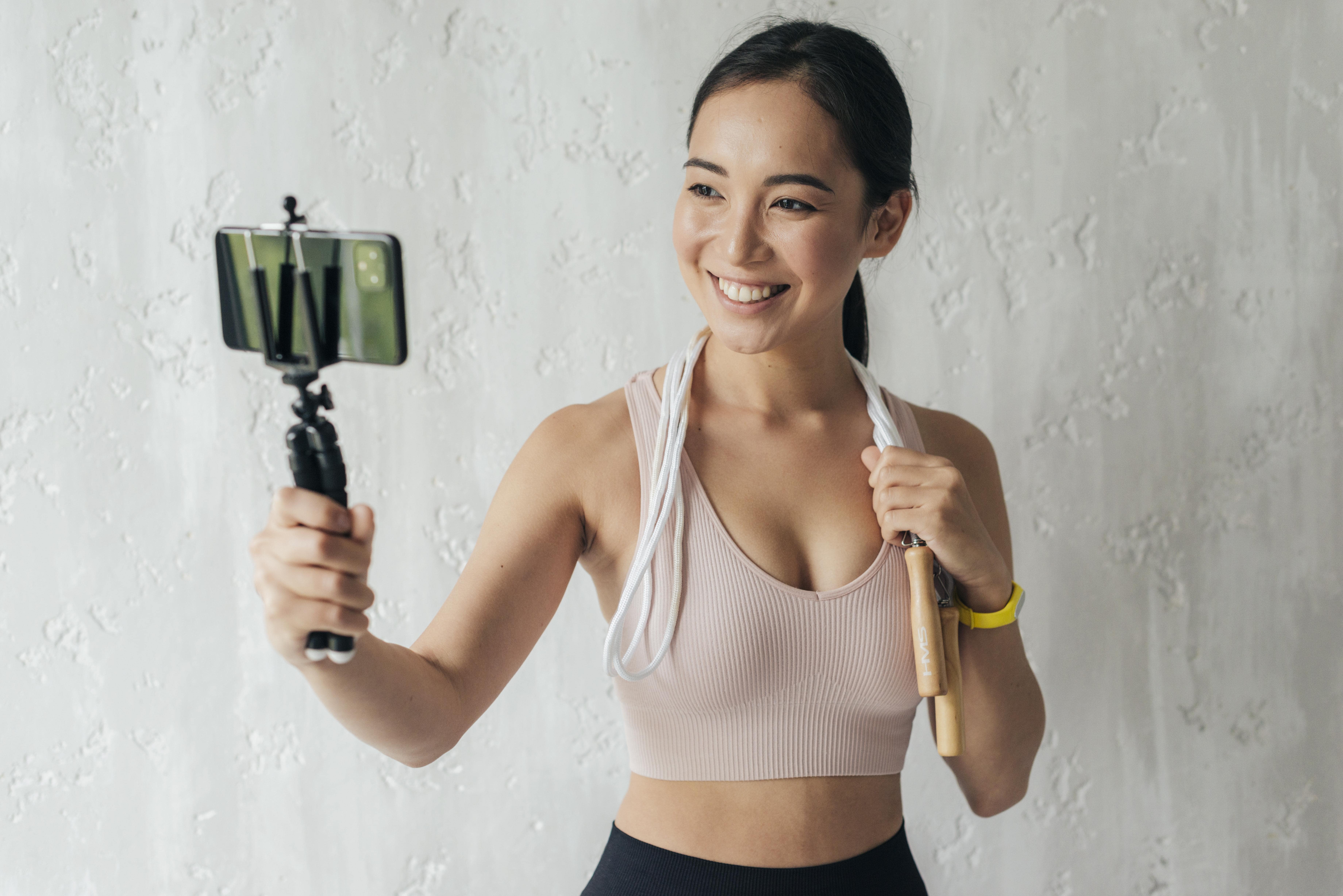 Influencer marketing is on the rise with exponential numbers, and like any other trendy phenomenon, many myths and misconceptions arise about it. While there are always exceptions to the rule, not every bad experience should reflect the whole, so learn about these common myths about working with influencers.

Nano influencers (less than 10K followers) provide more engagement on average. They are cost-effective, and working with more than one nano influencer can be beneficial for a company if they want to tap into a specific community and see authentic engagement. And as a bonus, the audience relates more with nano influencers as they are often real-life customers who deliver honest feedback.

Many do, but this is not the case for every influencer out there. The current trend is focusing on loyal, dedicated communities or "tribes" instead of numbers. Engagement is becoming more important than the number of followers—research before partnering up to see if they have genuine, committed followers or paid numbers.

The cost of working with influencers varies and is determined by multiple factors, such as the type of influencers, the type of the campaign, and the duration of the collaboration. Surely, influencers charge for content creation, audience, placement, and personal touch, but traditional advertisement can cost much more and provide smaller ROI.

Influencers are youth without real jobs.

While everything seems easy on the screen, extensive effort is put into creating influencer content on the other side of it. Being a successful influencer requires a time commitment, planning and has similar issues as any other freelance business. If one delivers quality content, it can't be done on a whim without proper planning, tools, and skills. Moreover, for many content creators, being a social media influencer is a full-time job, despite anybody's definition.

These are some myths and stereotypes about influencers, and many more will come up in time. But nobody's hard work should be misinterpreted and underwhelmed by myths and false conceptions about their occupation.