The State Of Influencer Marketing After The Events Of 2020 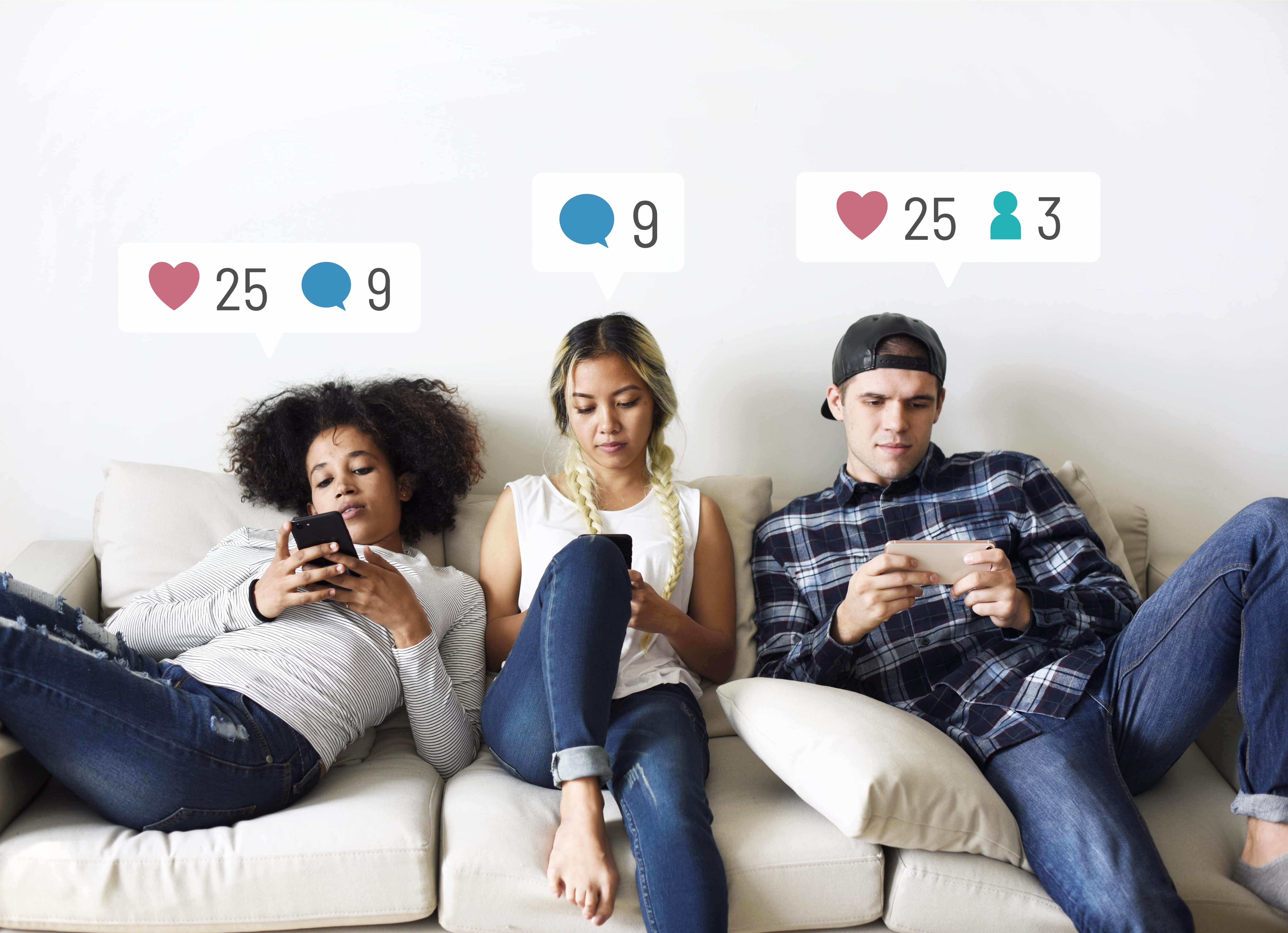 The State Of Influencer Marketing After The Events Of 2020

That social media has its say in this day and age, is no secret to anybody. In fact, the tough times, namely the stressing events of 2020, only asserted and reaffirmed the crucial role it plays in the decision making process of your average human, who happens to have access to the Internet. These decisions do not merely revolve around what to wear for a night-out or what to cook for dinner: it has become deeper than that. Social media made us question what you believe and stand for as human beings. And it goes without saying that despite the absence of a large audience, the average social media user, who may or may not have been taking great interest in social movements or the state of the world in general, was inspired to raise their voice and spread awareness about what is going on.

But what about those who actually have the audience and the resources to navigate public opinion? What is the current state of influencer marketing?

Let’s face it. We live in the age of information but we also live in the age of misinformation. The state of the world is, to say the least, unstable and unpredictable. While change is the only constant, it isn’t always a positive change. At times like this, people become more vulnerable and prone to mistrust. However, for influencers, who have managed to find their audience and develop trusting relations, it is the right time to step in and be the sound voice amidst the on-going chaos.

Thus, the role of the influencer is gradually implying a greater responsibility and greater importance. They are the ones people are willing to listen to and follow.

And this is exactly why influencers are getting more and more attention from a number of brands, wanting to cooperate with them, build long-term relationships and promote their products or services!

According to Insider Intelligence estimates, based on Mediakix data “the influencer marketing industry is on track to be worth up to $15 billion by 2022, up from as much as $8 billion in 2019”, and that’s saying something. The role of influencers is destined to grow bigger than ever.

The future of advertising lies in influencer marketing.